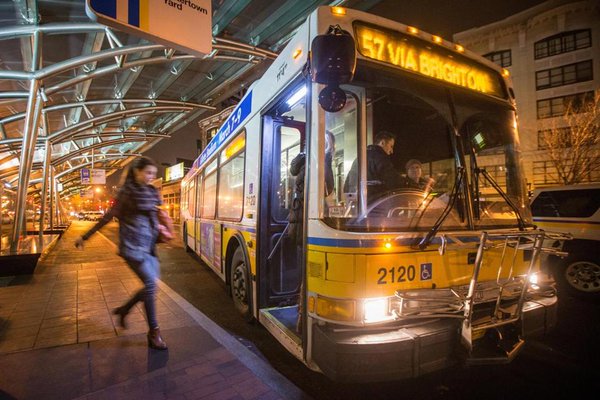 The Herald reports that the MBTA Retirement Fund “discloses virtually no other info on a regular basis” than its annual reports (“Auditor ‘had to start from scratch’ on delayed T pension 2015 report,” April 25). The Boston Carmen’s Union has advocated that more information be made public. In negotiations, the union proposed a requirement that requires the fund to comply with the state’s Open Checkbook — where the pension data are available for public review.

Additionally, the union called for the forensic audit that addressed allegations reported last year in The Boston Globe. The publicly released audit refuted the claims made about fund performance. The union also negotiated a clause in the pension agreement requiring a comprehensive annual financial report, to provide the public with in-depth financial information about the fund.

Readers should know that since 2013, the average age of new retirees is 58.7, the average pension is $29,000 a year, and the fund is 65 percent funded. Additionally, there is no reason to believe 1,100 employees, 17 percent of covered T employees, will retire at once (“MBTA pension punch could hit taxpayers,” May 2).

The Boston Carmen’s Union is committed to accountability and to putting riders first.